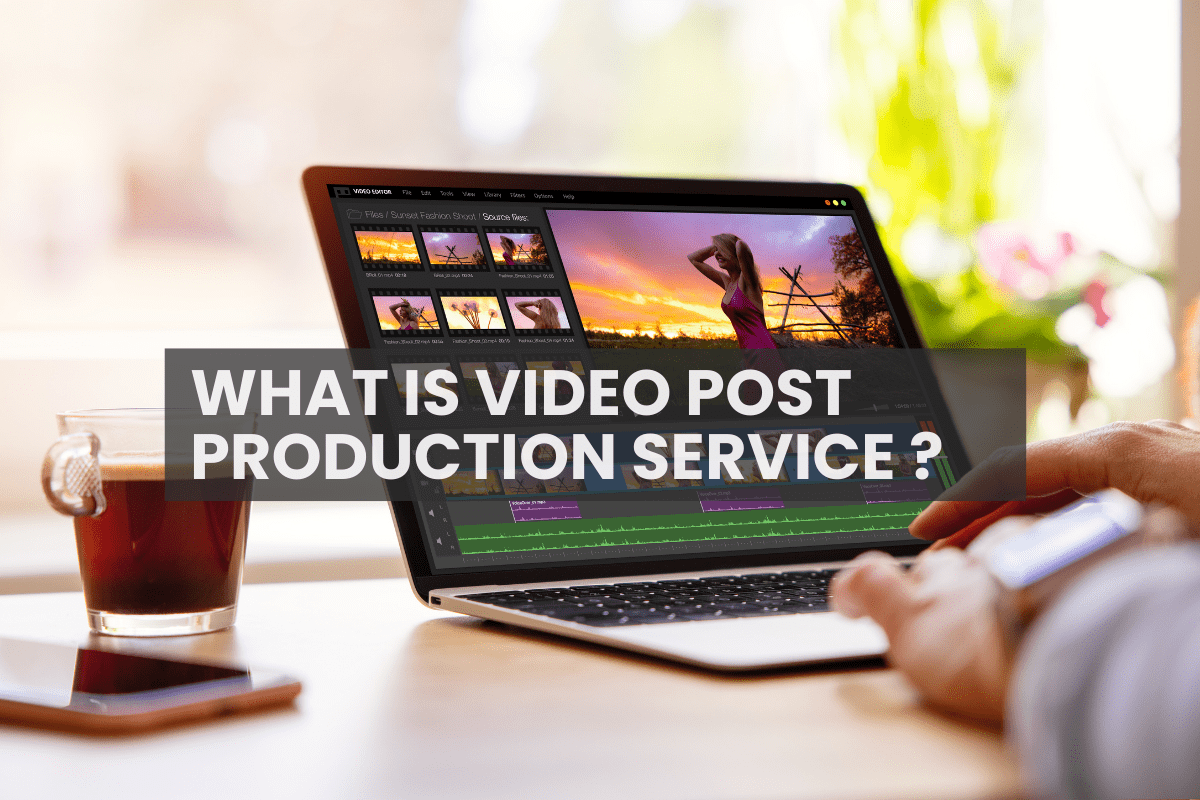 While investing in modern equipment to serve post production is costly, outsourcing an experienced team is much more affordable. Normally, post production includes sub-services such as editing, special effects, and/or animation. In addition, video post production service has other details depending on the clients’ needs.

Let’s discuss the detailed list of services that could be included in the video post production service.

Editing may be the most familiar element that pops into everyone’s head when it comes to post production. Editing is selecting the most relevant clips from a shoot, then putting them in a specific order to tell the whole story.

Color correction isn’t usually considered a significant factor in post production, but it can bring a massive difference to your video. When you film a video, you may be shooting with multiple cameras in multiple locations.

It’s the production’s job to ensure lighting and camera are consistent during filming, but there will be cases where you won’t be able to adjust lighting or color in the shoot.

That’s why color correction is an important step in maintaining continuity, stable film color, and a consistent tone in your video.

Visual effects are visuals done in post production, such as green screen composing, or muzzle flashes. Visual effects can refer to images that can’t be filmed during production for any reason.

CGI, or better explained, computer generated images is a visual effect that characters, models, or designs are made by a computer. This is the most common form of visual effects in commercial filmmaking, requiring talent and time.

However, you should remember that visual effects are different from special effects, especially those implemented in production, such as prosthetic makeup or on-set explosions on set.

Animation is also a popular video post production service. Animation is creating the illusion of motion, by rapidly using a series of images that differ from each other only minimally.

Nowadays, animation is done mainly via computers, and there is a clear distinction between animation and CGI. Accordingly, CGI refers to life-like images, while animation doesn’t masquerade as real-life.

It sounds confusing, but video distribution is simply a service of editing and resizing videos to fit the platform where clients intend to upload the video.

Each social media platform has its own video requirements, such as aspect ratio and maximum length. This can affect the number of video versions that need to be exported after editing. Therefore, the production will need additional time to tailor the video to suit each platform’s requirements.

At Innovature BPO, we have an experienced, multi-service video editing team who can meet all clients’ requirements. If you’re on the lookout for a reliable video post production service, then we may be the right choice you should consider. 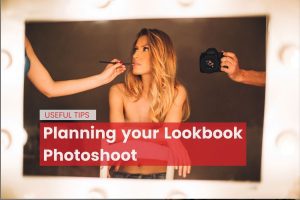 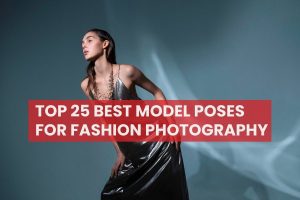 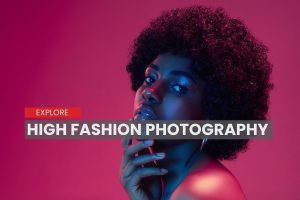 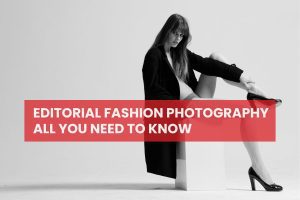 Editorial Fashion Photography: All you need to know 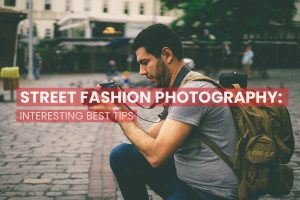 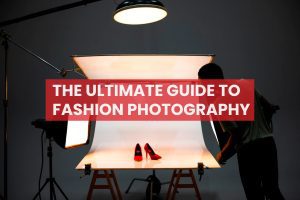 The Ultimate Guide to Fashion Photography 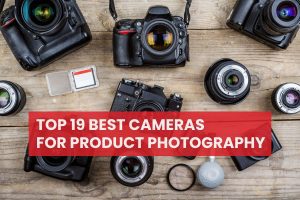 Top 19 best cameras for Product Photography: Get the professional shots you expect 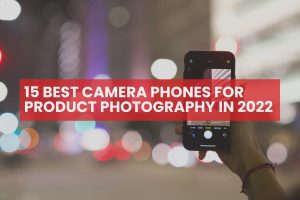 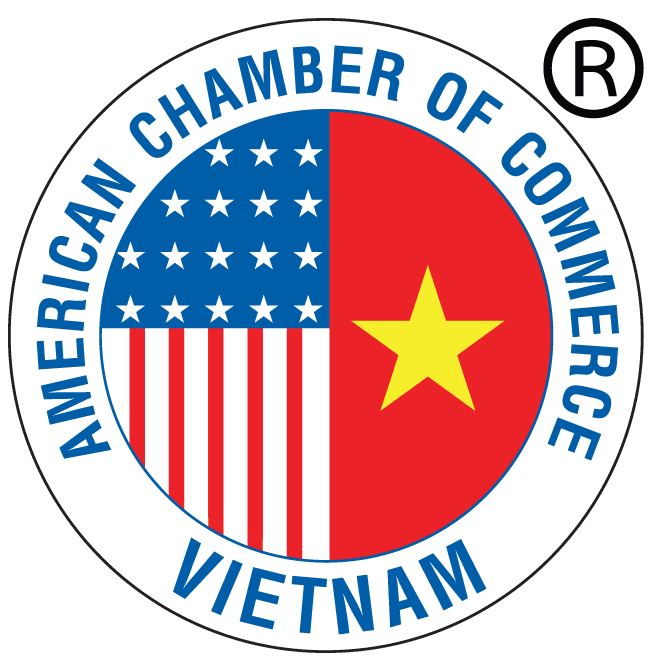 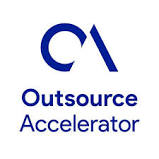